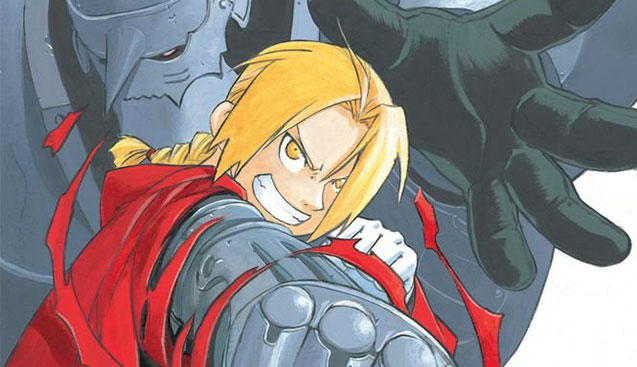 I’m going to put this out there: I’m not going to say which is better overall. I’m just going to analyze this so that you can choose which you want to see. I would say that you should watch both of the shows, 2003 first, but if you have time for only one well, read this.

Both series deliberately take very different decisions when it comes to pacing. The original anime is much slower as it is much more of a memoir of the brother’s love for each other and the struggles that they face. Brotherhood meanwhile is more about saving the world. It is still very focused on the Elric brothers but not nearly as much as 2003. 2003’s anime is slower and deals with trauma more. Brotherhood is more of an action-adventure story which is very fast-paced. I personally prefer the Original Anime’s slow,gritty pacing.

Like pacing, both series take different routes when it comes to worldbuilding. Although I personally prefer Brotherhood’s approach, I respect how the original anime explores different towns and cities in Eastern Amestris. Brotherhood introduced places that we don’t even hear about in the original anime. Briggs represents the war-like situation of Brotherhood and even though we don’t see Xing but we learn about its culture from its character

In terms of lore, there is no competition. Brotherhood has a very rich lore and a well-nuanced world, probably the most I’ve seen in an anime. When we get the reveal about why Amestris was formed, that left me dumbstruck for 5 minutes. The same can be said for when Hohenheim remembers about Xerxes and the horrors committed. I feel that FMA doesn’t even try to expand on the lore. So if you’re a history/lore epic fantasy fan, watch FMAB.

The characters are arguably the strongest aspect of both series. All characters have complex motivations and moral codes. It’s rare to see a series where each character is as important. Ironically, FMA puts more focus on the brothers relationship than Brotherhood does. Brotherhood has a bigger cast of character and puts more emphasis on the side characters than the original anime does.

The homunculi are the antagonists for most of the story. I prefer how they are done in the original anime than Brotherhood. I’ll try to be as vague as I can to avoid spoilers. In FMA, the homunculi are so well tied into the main characters that they feel almost human. Although there are some homunculi I like better in Brotherhood; as a group I prefer the Original anime’s version better.

I worked really hard for this one as I wanted to do this series justice. Hope you guys liked it. I’ll be doing more Fullmetal Alchemist and anime and manga in general. 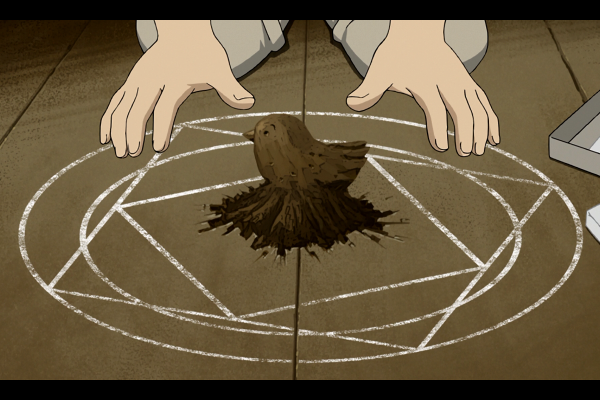