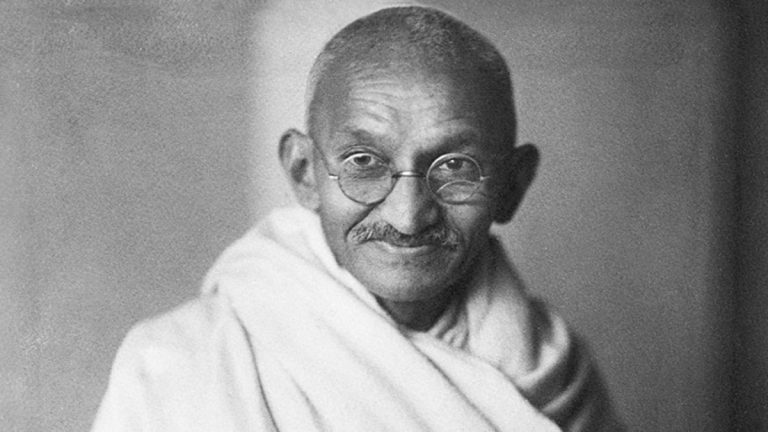 It was yet another normal morning in independent India. We all were getting ready for Mahatma Gandhi’s prayer meet in New Delhi. We may not know it yet, but January 30, 1948 was going to be one of the most tragic day in the history of Independent India. I will not disclose the reason as of yet so keep on reading.

We all departed pretty soon. It was a breathtaking sight. A lot of people flocked there. Men, Women, Children and old people, everyone was present.  We all continued on our Journey until we suddenly heard gunshots. We all ducked for cover. I found out that Gandhi Ji was shot. His last words were ‘He Rama’.  Little did he know that it was Nathu Ram Godse, who was unhappy by the partition of India and Pakistan and singled out Bapu for criticism.

India had lost one of its most historic figures. Nathu Ram Godse had committed one of the most horrible crimes ever. What was even more saddening was the fact that neither a British nor a Pakistani but rather one of our own country killed Bapu. India has never been the same ever again.

From that day onwards, two minutes of silence is observed every year on January 30.

2 thoughts on “A story that is set around the tragic assassination of the benevolent, historic figure: Mahatma Gandhi”