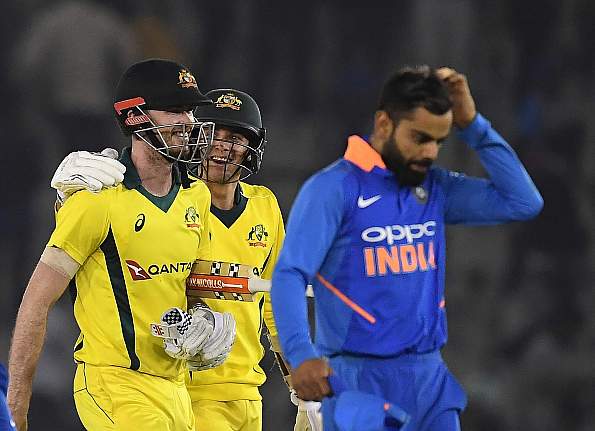 
India’s captain Virat Kohli has voiced his displeasure against the inconsistencies of DRS after India’s loss against Australia in the fourth ODI in Mohali.

“But the DRS call was a bit of surprise for all of us and it’s becoming a more of a talking point every game, it’s just not consistent at all, that was a game-changing moment,” said Kohli in the post-match presentation

Kohli was referring to the call that came against Man of the Match Ashton Turner on 41 in the 44th over. Rishabh Pant pushed for a caught behind appeal to be reviewed which India went on to do. The snickometer showed a spike as the ball passed the bat but it had shown lighter disturbances even before the ball reached the batsman as well and the third umpire decided that there wasn’t enough evidence to overturn the on-field decision.

India were also left surprised earlier when a DRS call taken by Usman Khawaja (on 85 in the 31st over) for LBW was overturned in favour of the visitors. Attempting a sweep against Jadhav, Khawaja was given out LBW but went on to review it. Jadhav’s wide-angled release probably played a part in the ball-tracker showing the ball to be missing the leg stump, but India presented a bemused sight on the field as the final decision was made. 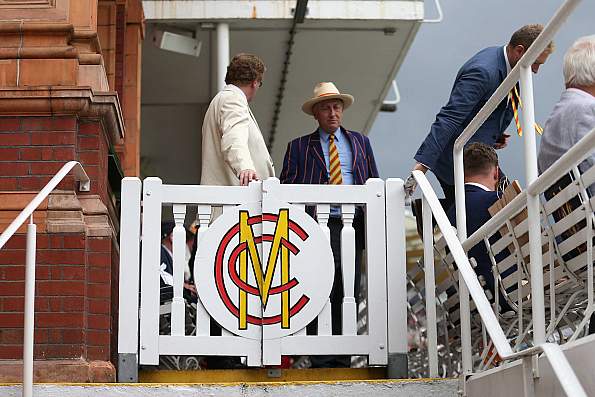