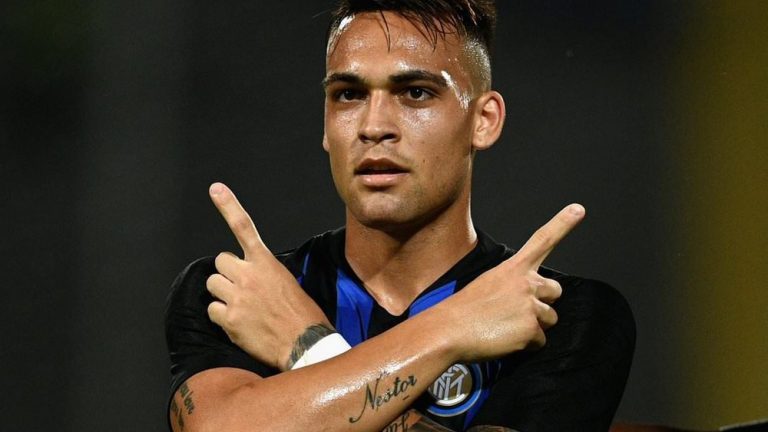 Man. United set to beat Liverpool in race for Norwegian

Manchester United are set to beat Liverpool to the signing of Norwegian sensation Isak Hansen-Aaroen.

Hansen-Aaroen is just 14 years of age but is tipped as the next big thing in Norway.

Liverpool, United and Everton were all linked with the teenager in October.

Hansen-Aaroen is supposedly a Liverpool fan – at least, he was snapped wearing a Reds shirt back in 2017.

Alvaro Morata is a wanted man, according to Sevilla president Pepe Castro.

Sevilla ruled themselves out of the running for the striker after talks stalled over Chelsea’s asking price, but Castro told Onda Cero: “Morata was keen, we spoke to him and his agent.

“But it’s more difficult now, there are many strong and powerful clubs interested and we saw there was no longer the possibility.”

Talk of James Forrest being lured to Liverpool from Celtic in an £8 million ($10m) deal has been branded “laughable” by Bhoys legend John Hartson.

“I have to say that I laughed when I saw the figures quoted for James Forrest this weekend,” Hartson said.

Following the arrival of Diego Lainez, Real Betis will look to further strengthen their squad with the loan signing of 21-year-old Inter striker Lautaro Martinez, according to Diario de Sevilla.

Martinez has struggled for game time in Milan this season and could be allowed to make the temporary switch in a bid to impress Nerazzurri boss Luciano Spalletti and retain match sharpness.

Arsenal and Manchester United in for Carrasco

Arsenal and Manchester United will go head to head with AC Milan for the signature of Belgium international Yannick Carrasco, report the Daily Star.

The forward has been playing at Dalian Yifang in China but is being courted by a host of European sides this January.

Tottenham are reportedly considering a loan bid for Barcelona winger Malcom after Harry Kane picked up an ankle injury against Manchester United on Sunday, report the Daily Star.

Mauricio Pochettino is also set to lose Son Heung-min to Korea’s Asian Cup campaign later this month, and could turn to Malcom who has failed to make the expected impact at the Nou Camp this season.

Gonzalo Higuain has handed in a formal transfer request at Juventus, according to the TalkSport. The striker has been on loan at AC Milan this season but is desperate to force through a move to Chelsea to link back up with Maurizio Sarri.

Barcelona are on the trail of Olivier Giroud as Ernesto Valverde looks to strengthen his forward line following the departure of Munir El Haddadi to Sevilla, according to Sport. Chelsea have been expected to offload Alvaro Morata this January but World Cup-winner Giroud could also now be out the door.

Real Madrid have made contact with Genoa striker Krzysztof Piatek about a January move, reports  AS.

Real have struggled to replace Cristiano Ronaldo who departed in the summer and Piatek, who has scored 14 goals in 19 games for Genoa, is high on their list of options.

After his heroics against Tottenham, where he saved everything that was thrown at him, the value of David De Gea has skyrocketed according to football finance expert Kieran Maguire.

Speaking to Daily Star, he stated that in the current trend of football, where clubs are not hesitant to pay huge amounts for a goalkeeper, the Spaniard’s value is in the same region as that of Alisson and Ederson, quoting a number of £70 to £80 million.

“What we’ve seen in the transfer market over the last 12 to 18 months is that clubs have truly started to appreciate how many points goalkeepers are worth. 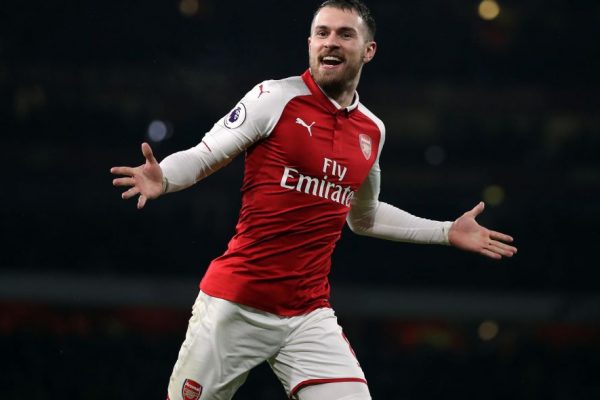 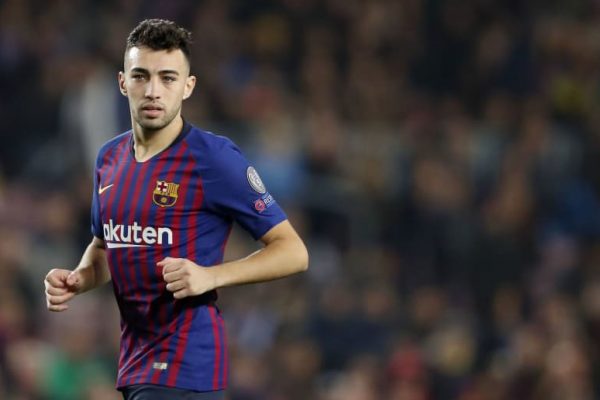