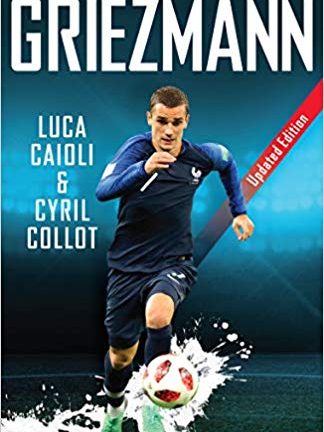 I was thrilled when I got to know that I had received the biography of Antoine Griezmann from my mother!

I had already read books by Luca Caioli before like biopics of Ronaldo, Messi and Neymar but this one was the latest and included this year’s FIFA World Cup.

I read this book with great interest and found it to be pretty good. Luca Caioli always works extra hard to ensure that his readers have a great time and when the book is related to a French player, Cyril Collot brings an extra flavor to it. It is a great tale of the player’s journey through multiple rejections to worldwide fame. Considering that Griezmann is not that famous a player as the aforementioned trio, they deserve some extra credit. A major drawback though is that not until very late in the book, they haven’t been able to portray him as the great player he is. Even after this, on a scale of 1 to 10, I would still give it an 8 rating

One thought on “Book review: Griezmann” 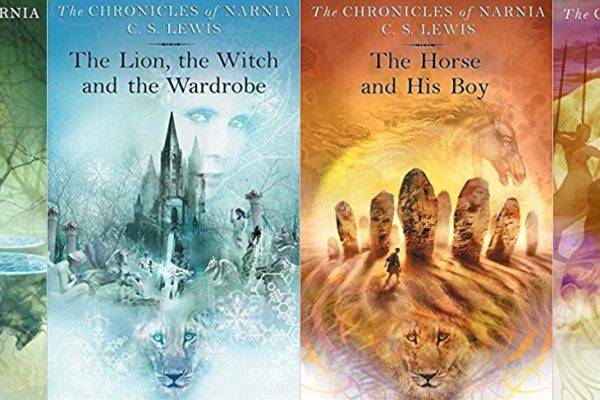