Well hello there readers. Today I have with me a guest writer who is also a great friend of mine.

We’re going to talk about mild spoilers here so if you have not read the series[which is really a shame] you should take off and not complain later about how we’ve ruined the series for you.

Rick Riordan really won me over with this point. Percy is a great protagonist to follow and this makes the books stand out from its peers. Percy is humorous and his view of the world is rather unique. We create a deep emotional bond with Percy and the dangers and conflicts he faces-and deals with them. He has flaws which make him human. Overall, I think the story would feel  boring if it was told from a third person limited point of view or had the main character not been someone like Percy.

The characters feel relatable because the author doesn’t try to shrug off character emotions just because it is a middle grade book . He deals with subjects that his peers may ignore or avoid. He has the characters dealing with trauma as they go on quests and adventures that may feel unachievable and thus there are many dark nights the characters face as these teenagrs try to save the world on their own.He takes every account of emotions from romance to seriousness in about  less than a minute. Another way of showing how great Percy Jackson is by comparing it to Harry Potter{the bestselling series of all time}. Let’s have a show of hands. How many people have rocky relationships with their parents than the number of people who are orphans and have clowns as guardians? The answer is quite obvious.

The world of Percy Jackson is full of magical whimsy and absurdism. This may turn off some readers but for me this makes me want to dive into the world. I’d even go so far as to say that Riordan is the prince of absurdism, only bettered by Terry Prachett and Stephen King.The way he manages to mould his world into our world is really satisfying .Case in point, the Bermuda Triangle is basically the Sea of Monsters. Also Percy Jackson ties in deeper  with our world. Percy has to deal with issues like high school. This tells that after we are done with our escapism,we still have to face the real world.

This is perfect if you have been meaning to get into epic fantasy. Even though Percy Jackson is low fantasy, it feels a lot like epic fantasy. This means that you could have the themes of epic fantasy without having to commit to thousands of pages.There may be scenes where you might find it boring but even though you will not want to read it,the piece of information in it gets used in further scenes. All five books of Percy Jackson add up to a mere 1808 pages. Compare that to the Stormlight Archive,{another great series} which after 3 books has a page count of 4520 with 7 more books still to be released.

This is a major benefit as fantasy nerds for many decades have to wait years to read the next book in their favourite series. Although everything in the Riordanverse is not complete, both Percy Jackson and its sequel are complete. Therefore, you don’t have to suffer like ASOIAF and Kingkiller fans. 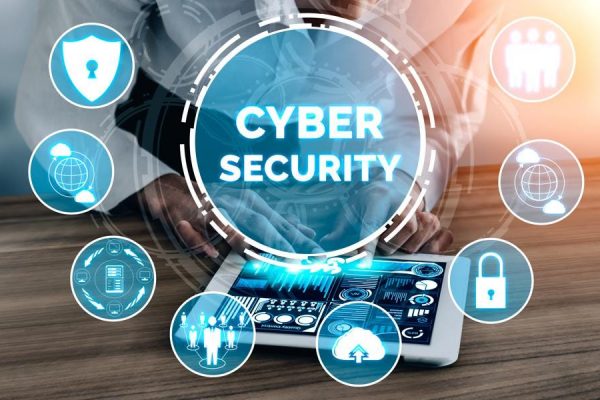 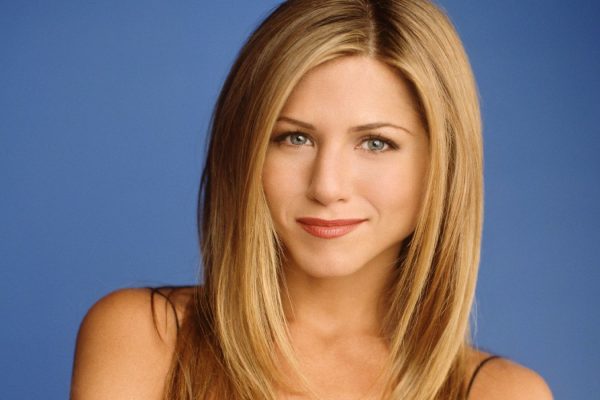 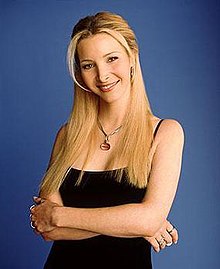 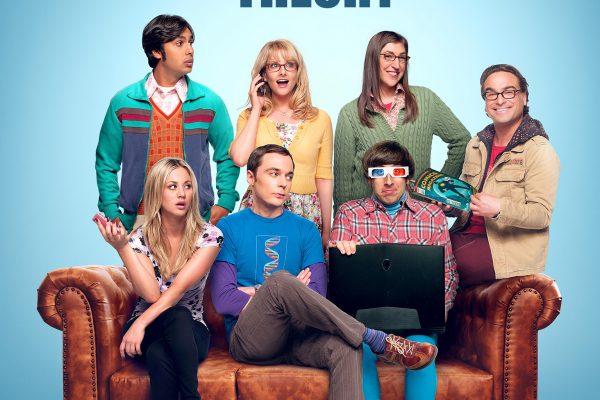